New South Wales (NSW) is Australia’s oldest European settlement and has an incredibly diverse landscape with beaches, cities, regional towns and mountains. As such, it’s one of the most popular destinations for international students. 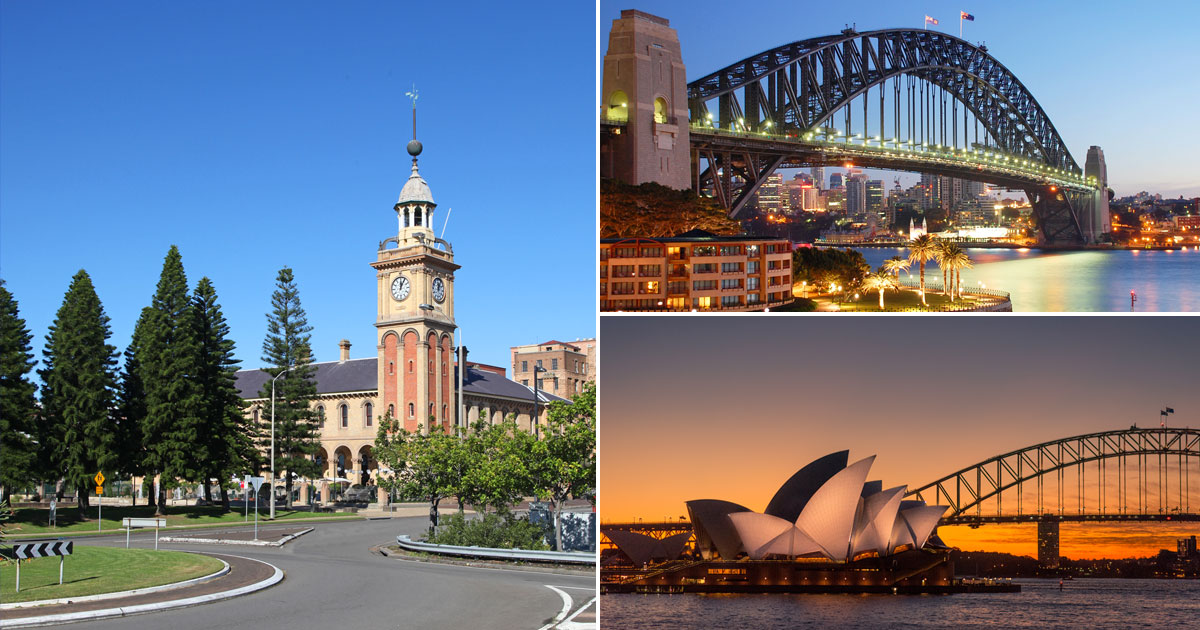 Sydney, the state’s capital, has a very modern, cosmopolitan vibe which attracts people from many different backgrounds and cultures. Sydney is also very multicultural, with ethnic communities from more than 100 different countries.

If you want to study in NSW, you will have a wide range of choices, as the state boasts many world-class educational facilities.

New South Wales covers 600,642 square kilometres of land, which is about 10.4% of Australia. The state shares its borders with Victoria, South Australia and Queensland.

Because of its size, the state’s climate can change depending where you are. However, generally NSW has a warm subtropical climate and cool winters – very pleasant, comfortable weather.

Spring is sunny, and summers are hot and generally dry, with rain coming more toward autumn. Winter can be cool, particularly in the southern and western inland areas, where you can get snow.

New South Wales is densely populated with 7.8 million people – though around 5.3 million are located in Sydney. Outside this bustling city, 2.5 million people live in regional towns and rural areas throughout the state.

New South Wales has the largest economy in Australia, making up almost 33% of Australia’s  GDP. This contribution comes from many diverse sectors, including film and television production, finance and insurance, property and business, communications and manufacturing.

This shows how many different opportunities are available for people who live and work in NSW. In fact, 65% of Asia Pacific’s regional headquarters are located in Australia – more than 600 companies!

When you study at a NSW education institution, you get access to world-class programs and courses. You’ll also get qualifications that are recognised around the world, and the highest quality research and teaching.

You will also belong to an institution that prioritises cultural diversity and a safe environment for its students.

These universities and research centres will give you the skills the knowledge to make you ‘work ready’ by partnering with the best global industry research networks.

Some popular NSW cities for international students are Sydney and Wollongong.