Queensland is a very popular location for international students studying in Australia due to its warm weather and laid back lifestyle. 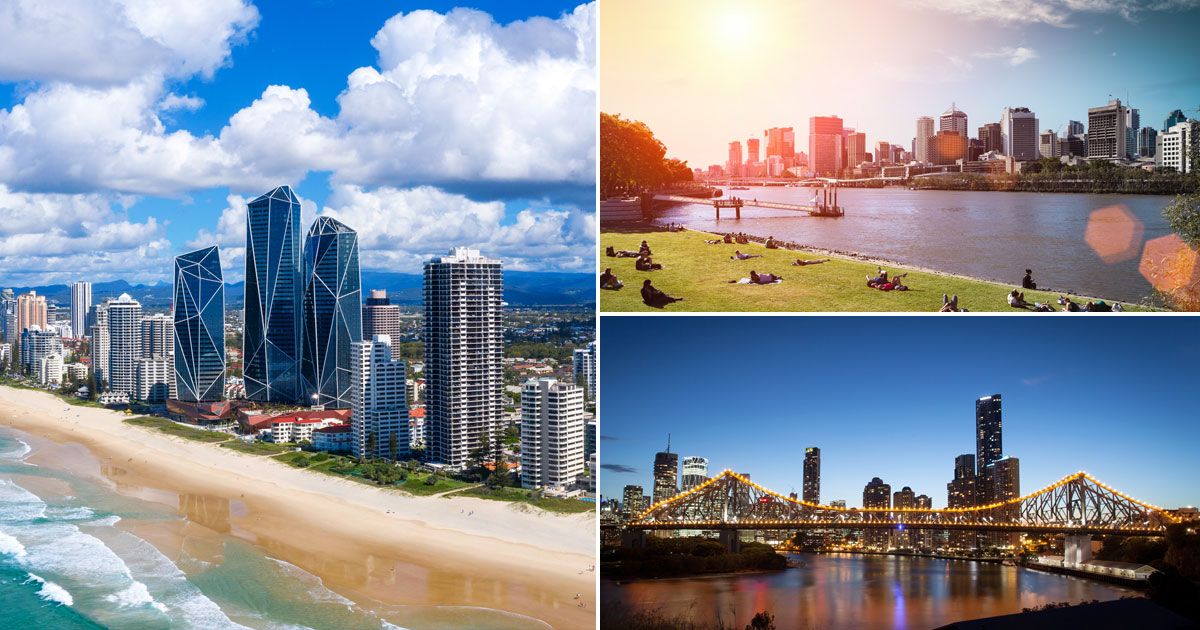 It is the second-largest state in Australia – more than 1.7 million square kilometres. Queensland’s capital is Brisbane, the largest metropolitan centre in the state. The Gold Coast is also a very popular destination for students.

Across the world, Queensland has a reputation for friendly people, safe cities and a welcoming culture. It also has five of Australia’s world heritage areas, including the Great Barrier Reef, Fraser Island and the Wet Tropics.

Queensland’s world-class institutions attract many people who want to live, work and study. There’s always a lot to see and do in Queensland.

Queensland has a subtropical climate, so it is often hot and humid, particularly up north. It tends to have a rainy and humid season from October to May and a relatively dry season between June and October.

The state shares its borders with New South Wales, Northern Territory and South Australia. There are also many tropical islands off the coast of Queensland, including Moreton Island, Fraser Island, Hamilton Island, Stradbroke Island and more.

The Great Barrier Reef is Queensland’s most well-known geographical feature. This is the world’s largest coral reef system with 2,800 individual reefs across 2,000 kilometres. Altogether, the reef covers an astounding 133,000 square miles.

Fraser Island is another gorgeous natural feature. It is the largest sand island in the world and contains half of the world’s dune lakes. Natural attractions like these bring many international students to Queensland every year.

Queensland has a population of more than 5.2 million people. Around half of these live in the capital city of Brisbane, and 700,000 people live on the Gold Coast.

Close to 2 million other Queenslanders live in regional and rural areas throughout the state.

Queensland is one of the fastest-growing economies in the world. It has a very diverse economy supported by strong sectors like tourism, agriculture and resources.

In particular, Brisbane is home to some of Australia’s best universities. You can complete a degree or certification in fields such as law, medicine, tourism, IT, biotechnology, business and creative industries.

Queensland is also a world leader in research, with many research centres specialising in fields such as healthcare and medicine; environment and nature; food and agriculture; ICT and multimedia; defence, aviation and space; and manufacturing and design.

Some popular Queensland cities for international students are:

Top Areas of Study in Queensland